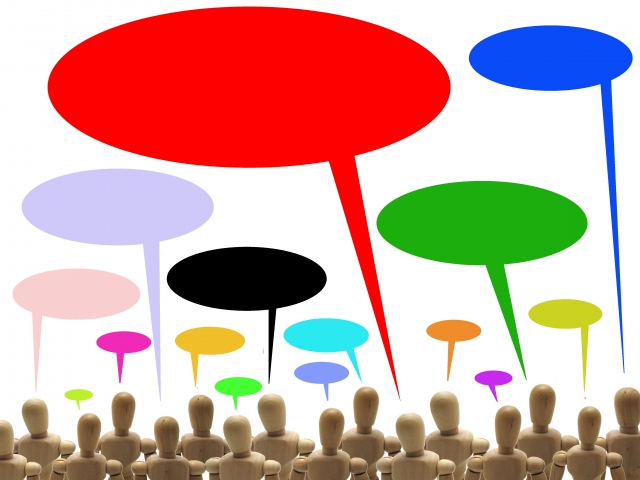 Marcelo Hiratsuka of Refinitiv contributed this article to IJ. Referring to that Japan has been under a peer review by FATF this year, he points out that global businesses need to be more prepared against risk of corruption.

For analogy's sake, if there was a country named "Corruption," it would displace Germany in the global GDP ranking, taking the fourth position with $4 trillion, right below Japan.¹

The typical sources of its wealth derive from drug cartels, illegal trading practices, private gains of government officials and all sorts of bribery, present in every market in the world. The ability to infiltrate its funds into global banking systems facilitating liquidity in every single currency would make the Republic of Corruption a powerhouse in the global economy and could be considered a financial systemic threat – just as reference Lehman Brothers Holdings had $640 billion in assets and Greece's GDP at its peak before the debt crisis, was $354 billion in 2008.²

Nations dealing with the Republic of Corruption constantly run into deficit in their trading balance and, involuntarily import complementary items such as prostitution, child slavery and counterfeit goods. All powered by growth of anonymous shell companies – tax heavens.

Even a small portion of a $4 trillion business would make easier to bribe dishonest government officials and senior executives at private companies – losing track of what is legal or not and ultimately deteriorating the sense of democracy.

Notwithstanding corruption has undoubtedly ethical and moral aspects, the issues global leaders are trying to solve resemble much more in the economic arena than anything else. There is a handful of valuable studies alluding how severely corruption can impact a country economy³ such as those in Africa and South America.

International collaborations and workforces around the world battle against corruption, by fiercely fighting against money laundering – the channel of wealth for corruption.

Japan faces a peer review in 2019 by FATF. Countries recipients of poor outcome can result in severely decreased access to the global financial system. It will be detrimental to the Japanese economy getting a low score in the anti-money laundering discipline – especially when the results are likely to become public around summer of 2020 – exactly during the Tokyo Olympic Games.

Like physical contact facilitates proliferation of contagious diseases, a country is more exposed to economies that it trades with.

For instance, it is clear that Japan is not dangerously exposed to Somalia (the most corrupt country in the world⁵), simply because Japanese companies do not trade high volumes or frequently with Somali markets.

In the risk-based-approach rationale, Japan should ensure a comprehensive risk assessment against risk from its top trading partners such as China and the United States, $144 billion and $140 billion in exports FY2017 respectively.⁶⁷

Japan's exposure to China and the US is massive compared with other countries from a balance trade perspective. Notwithstanding, from a corruption exposure standpoint, the US can be considered less corruptive than other countries.

Combining figures from Transparency International and World's Top Exports (WTEX), the following graph highlights the exposure Japan has against its top trading countries. The countries in red, have a higher corruption index than amber, which is higher than green. The size of the sphere represents total export amounts, in billions of dollars in 2017.

Corruption is not supposed to be treated as a national challenge, such as internal debt, inflation or pension issues. The problem is systemic and it escalates worldwide requiring leading economies like Japan to be out there and collaborate with other countries at a global level.

The United Nations and Interpol allied with lawmakers and regulators around the world work on economic sanctions and financial penalties to deter growth of corruption, however it does not seem to be enough.

Global enterprises must leverage data and technology to be able to develop a more complete picture of their risk profile. The ability to identify networks of criminal behavior and differentiate a drug dealer evading funds, from an innocent remittance to help needy family members and relatives overseas is not only good for business – it is good for society at large. 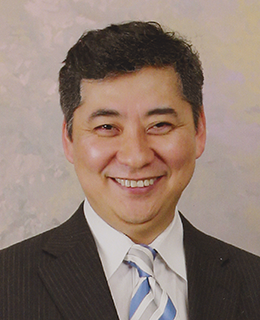 Marcelo Hiratsuka stands at the forefront of the market strategy at Refinitiv Japan.

Marcelo has worked in Asian financial markets for over 20 years in leadership roles encompassing technology and banking operations across several countries in Asia. Prior to joining Refinitiv, he held senior positions with Barclays, Morgan Stanley, Citigroup and HSBC.

Marcelo authored relevant articles and is a valued speaker in risk management and compliance programs, presenting at regulatory summits and other leadership events.

He has Bachelor of Science in Computer Sciences from Sao Paulo University.