Guide
In a series 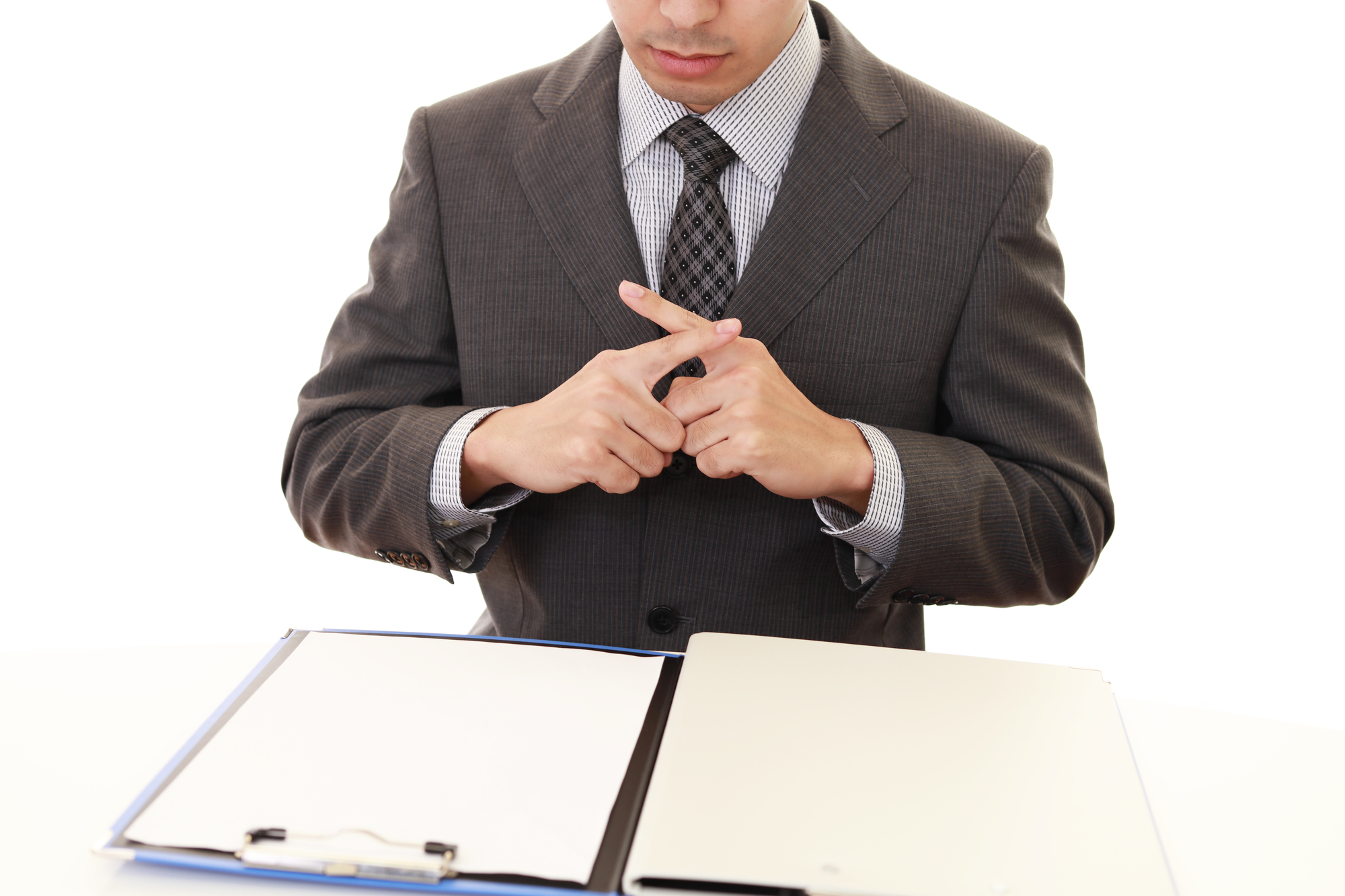 In this guidance column series for financial instrument business operators (FIBOs), Japan Asset Management Platform Group (JAMP) advises how to identify the “substantial owner” described in Article 4, Paragraph 4 of the Act on Prevention of Transfer of Criminal Proceeds (APTCP) and Article 11 of the Ordinance for Enforcement of APTCP.

Five years ago, Japan amended its Act on Prevention of Transfer of Criminal Proceeds to strengthen protections against money laundering.  This summer, the Financial Action Task Force (FATF), an international agency which fights money laundering and terrorist financing, judged Japan’s safeguards a failure.  As reported by Nikkei on July 3, 2021, “Japan failed to meet international anti-money laundering standards, exposing the limits of a vertically divided administration.”  In the same way they hindered Japan’s efforts to combat coronavirus, institutional barriers impeding communication and cooperation among government agencies also weakened the nation’s efforts to combat money laundering.  In response to FATF’s evaluation, the government has announced an inter-ministerial team to address deficiencies in Japan’s anti-money laundering measures.

Supervisory authorities are expected to strengthen their guidance on anti-money laundering measures soon.  Meanwhile, to help FIBOs and others avoid running afoul of regulations, we turn to Japan Investment Advisers Association (JIAA)’s "Cases of violations of laws and regulations reported to JIAA, in which a violation of laws and regulations occurred due to inappropriate confirmation of the beneficial owner at the time of opening a corporate account.”

What does it mean that a substantial person in control directly or indirectly owns more than 25% of the voting rights of a corporation?

If the definition of "substantial owner" isn’t properly understood, the confirmation required by the revised APTCP could be deficient and in violation of the law.  In fact, there have been cases of violations due to inadequate confirmation of the substantial owner at the time of opening a corporate account.  For this reason, all relevant departments within a company should have the same understanding of the items required by the revised APTCP to confirm a “substantial person” and take measures to ensure nothing is omitted.