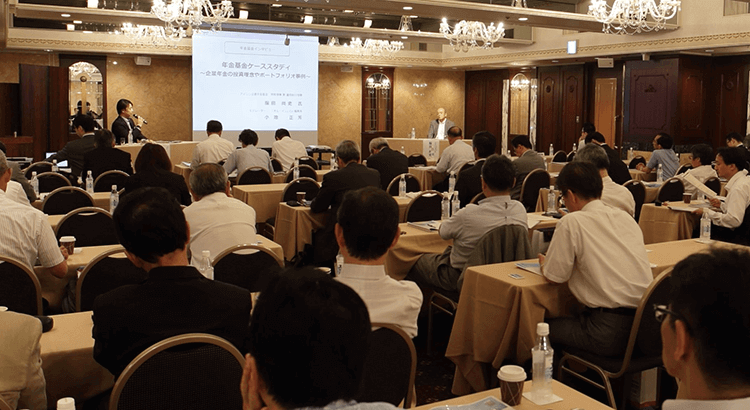 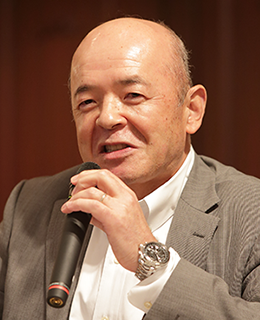 Betting on Infrastructure Investment as Another Income Source

Since 2013, we have managed the distribution of policy assets across five risk classes: liability driven, made up of general life insurance accounts and hedged global bonds; stocks; credit; absolute return; and inflation, which is positioned for the pursuit of profits

Over the last fifteen years, stock ratios were lowered at every review of the policy asset mix, dropping from 50% in 2001 to 10% in 2013. This year, in light of the Bank of Japan's introduction of negative interest rates, the policy asset distribution review was carried out one year earlier than planned. Acting on the majority opinion of the asset management committee that "we should aim for increased mid- to long-term returns by taking on more risk through stocks," bond ratios were cut 4% while stock allocations were correspondingly increased.

Further, with the introduction of hedge funds (HF) in 2001, there has been a gradual expansion into alternative assets. During the financial crisis of 2008, when we saw dramatic drops in both HFs and stocks, we recognized the need to distribute revenue sources across different assets and moved into income-producing assets, such as infrastructure and real estate.

Investing in these assets involves a sacrifice of some liquidity, but given the fund's moderate maturity and the expectation of excess contributions over the next twenty years, we found the liquidity premium to be an acceptable tradeoff.

Initially, information about foreign funds and projects in infrastructure investment was scarce and while facts about individual cases could be gathered, it was difficult to get a feel for the market as a whole.