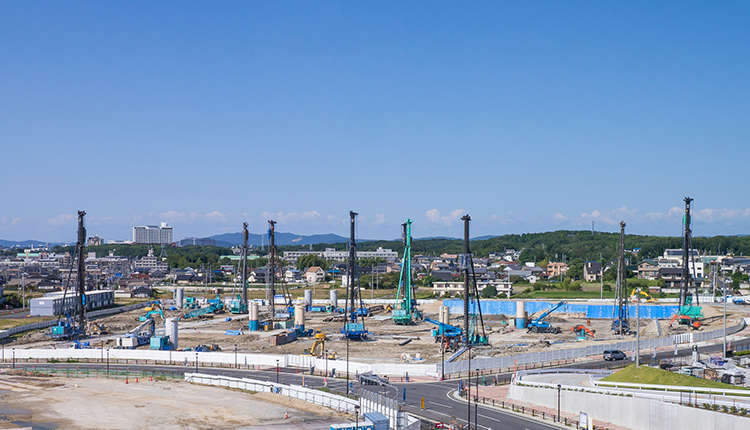 Traditionally Japanese pension funds focused on assets with adequate liquidity, such as sovereign bonds and listed stocks issued in developed countries. In addition, a majority of senior citizens in Japan, including decision makers of pensions, are still haunted by the real estate crash experience caused by the bubble burst in early 1990's. These people are now retiring from decision making positions in the Japanese business world.

However, long-standing ultra-low rate of interest has urged pension CIOs to seek substitute items to replace Japanese Government Bond (JGB) and other sovereign bonds. And they came to find funds with stable returns and divided payment among real asset funds.

The report also mentioned that real estate and infra funds have other merits for Japanese pensions such as low correlation with stock and bonds and inflation hedging. And there are many privately-placed funds in real assets, NAV of which has no direct link with volatile markets like listed stocks and REIT. Now investable funds of real estate and infra for Japanese investors are expanding.

In the field of real estate funds, more and more foreign managers are coming to Japanese pension funds, with increasing information on overseas real estate markets. Some pensions already hold domestic privately-placed open-end real estate fund called "Shibo REIT". They have started considering globally diversified portfolios of real estate. Some foreign funds, such as covering major European cities, have attractive profiles of return and risk for Japanese investors. Above all, cost of currency hedging of JPY against Euro is much lower than that against USD. Now, several domestic infra-funds have started fundraising and investing. Domestic pensions and other institutional investors will most likely be investing eagerly on these funds.