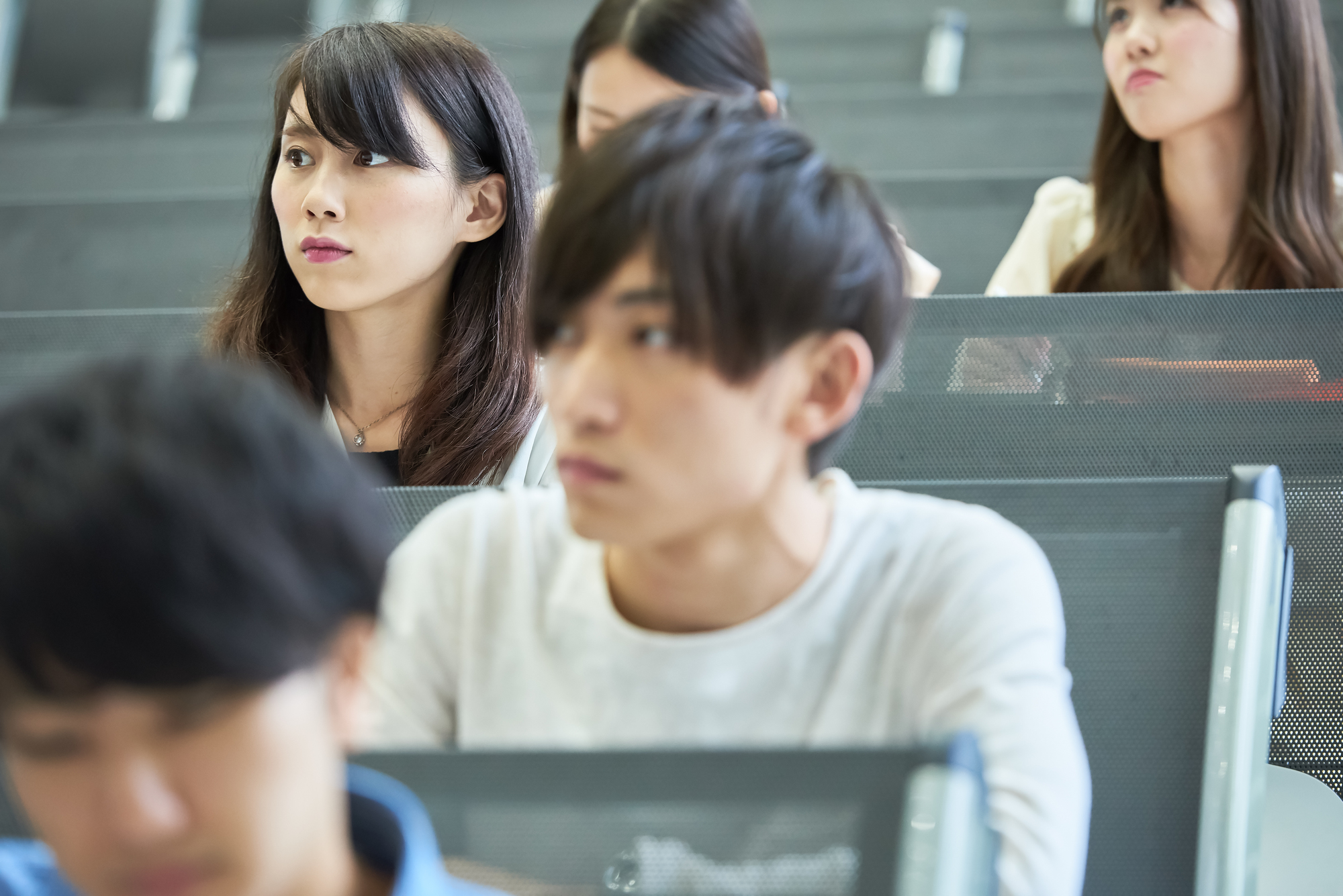 Western universities such as Harvard and Yale with their massive endowments are major asset owners on par with pension funds and financial institutions. As such, they are key players in the asset management industry. By contrast, most similarly important private schools in Japan are not energetic managers of their endowments.
AL-IN, the periodical for institutional investors in Japan, conducted a survey this winter of asset management practices at private universities nationwide. Can Japanese university endowments become major asset owners?

Investment assets of Japanese school corporations consist primarily of investment capital earmarked for specific uses/times, surplus funds, and stagnant cash flow from tuition.  Endowment and scholarship funds are limited compared to private schools in the U.S.  Universities do not accumulate or manage investment assets in the same manner as pension funds, nor do they solicit and manage funds or charge transactional fees as financial institutions would.  In general, the larger a school’s student body, the greater the cash flow and therefore, the greater its total investment; however, as only surplus funds are invested, no clear standard governs how investments are made or managed.  Investment practices vary, reflecting the policy of each school corporation.

AL-IN sent questionnaires about endowment and investment management to 136 private universities and received 16 responses.  Although the number of respondents is small, it includes most of the universities that actively engage in asset management.  Almost half of respondents were large schools of 10,000 or more students.  Among all respondents, AUMs at 5 schools were less than JPY 10 billion; JPY 10-30 billion at 3 schools; JPY 30-50 billion at 5 schools; JPY 70-90 billion at 1 school; and JPY 90 billion or more at the remaining 2 schools.

Seventy percent of respondents described their current financial condition as “fair” or “have leeway”, while nearly 60% predicted a “grim” future.  Among those who saw both the present and future as “grim”, most anticipated implementing “cost trimming” and “increasing donations”, while 22% would rely on asset management.

All but one of the respondents manage assets in-house and 80% invest or will invest in risk assets.  Diversification is the norm among all respondents, with foreign bonds (Chart 1) the most popular asset class.  Risk tolerance varied (Chart 2) and nearly half said they sought to achieve asset management goals by setting target interest rates (Chart 3).

Naomi Teramoto of Total Asset Design, which provides asset management consulting services to school corporations, pointed out that the immaturity of asset management is the fault of asset management companies rather than asset owners.  “Many managers of long-term investments have ignored school corporations in favor of pension funds and the pension system and so primarily sell to pensions.  Consequently, some university endowments end up overly diversified, either from fear of risks or lack of understanding, which results in there being too many products to monitor properly or products left entirely unmonitored.”  She added, “School corporations employ book value-based accounting in which gains and losses don’t need to be reflected in a single-year if the change in market value is within the normal range.  Corporate pension funds using market value accounting have cause to be jealous.  University endowments are allowed to invest in assets with higher long-term volatility than pension funds.”

There is certainly both room and reason to encourage growth in Japanese university endowments.  The asset management industry could help build assets and take an active role in preserving and expanding university assets.  In December, the Cabinet Office approved a proposal to set up a JPY 10 trillion university fund to beef up research at Japanese universities.  While supporters and critics hash out the fund’s details, asset managers could begin exploring how to transform universities into major asset owners just as they have done with pension funds.  The asset management industry is uniquely qualified to advise on what changes are needed and why.  University endowments present a potentially rich pool of undeveloped resources for Japan’s asset managers.  The time to begin exploring this new territory is now.