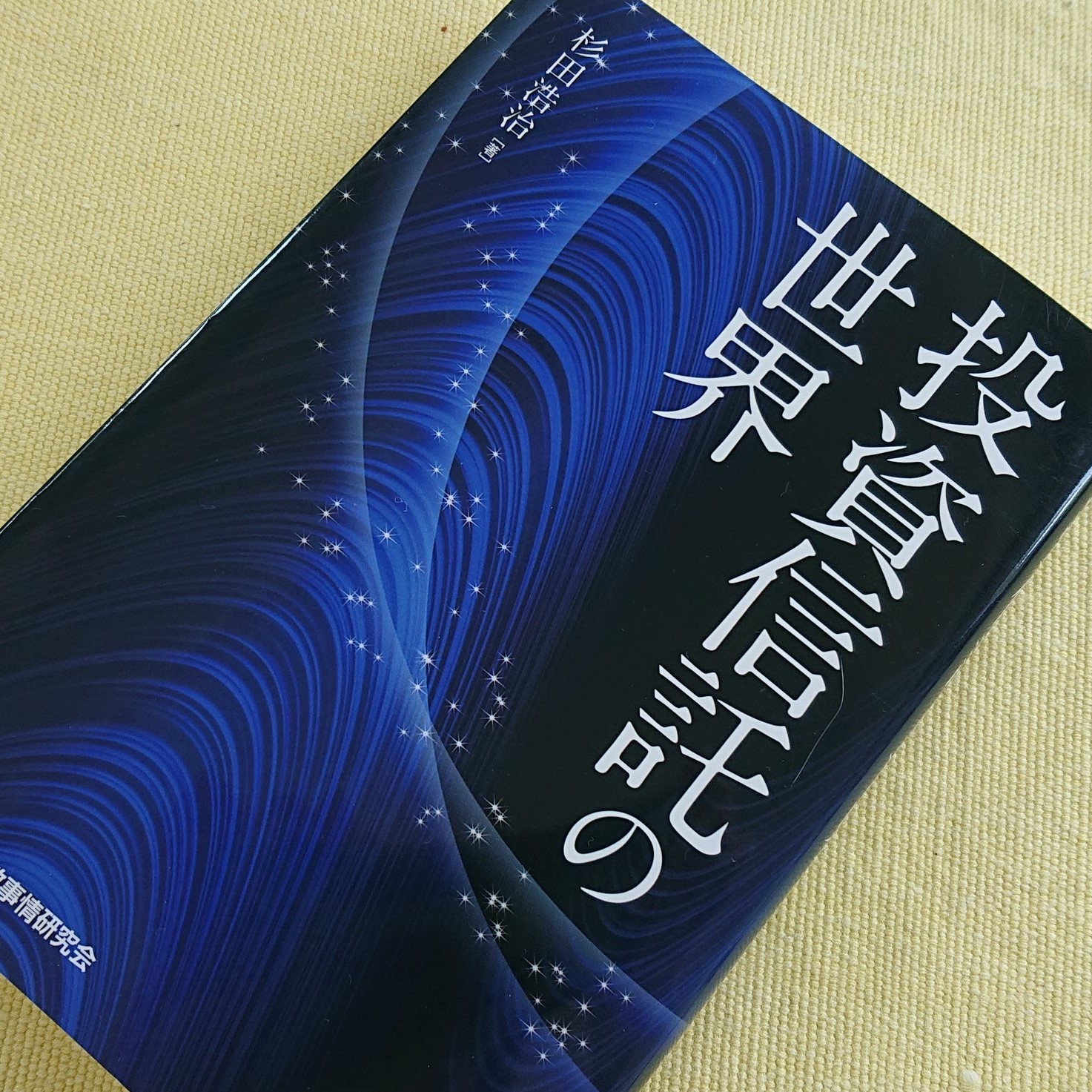 IJ will reproduce Chapter 10 “Future of Toshi Shintaku”, Section 3 “Recognizing Problems with Toshin Sales and Corporate Value” in four parts. Following is the fourth and the last part of the series.

Parts 1-3 addressed ongoing problems in Japan’s toshin business and how they might be addressed.  Part 4 looks to the future and how toshin can adapt to serve contemporary realities.

Tapping foreign investor cash would enable Japanese asset management companies to increase AUM and lower their cost of operations, benefiting investors and themselves.

Created in the early 1970’s and introduced in Japan in May 1992, MMFs injected some needed variety into investment fund products.  Earlier products, such as stock funds and long-term bond funds, generally suffered under interest rate increases.  MMFs, by contrast, generate good returns under interest rate increases.  With all three products to choose from, investors worldwide have some protection against volatility.  Furthermore, MMFs are a good place to start for first-time investors unaccustomed to risk.

MMFs also help temporarily redirect investor cash when stock markets become too volatile.  When the IT Bubble burst in the early 2000s, bond funds and MMFs helped cover the losses in stock funds. During the financial crisis of 2008, stock funds lost 48% of their AUM from the previous year.  MMFs absorbed a portion of those assets falls, so that the total loss of global investment fund AUM was 28% from the previous year.

While fund management and sales companies should continue to refine products and concentrate resources, Japan’s toshin industry should offer at least some volatility-resistant products.  Whereas Money Reserve Funds can be distributed through securities houses, MMFs can be sold through various channels.  MMFs are worth reviving to enrich toshin product lineups.

Strengthening and expanding asset management capability are persistent issues for fund managers.  Japan’s toshin management companies have been cited for lagging global consolidation trends.  Many Japanese companies outsource the management of overseas securities to foreign companies.  European fund management companies, for example, make much investment in markets abroad since their domestic markets are small.  On the other hand, US companies are less likely to seek work overseas, with the exception of some larger managers.  Vanguard, the largest, oversees mainly index funds in foreign markets as well as the US, which serves its interest in cost-effectiveness.

For Japanese management companies, unless toshin AUM were to grow several times the current size, it makes sense to focus on passive investments or to outsource when dealing with foreign securities.  Meanwhile, Japanese managers should focus on the Asian market, where future growth is most likely. Japanese firms could establish a boutique presence, for example, specializing in ASEAN countries and taking advantage of Japan’s geographic and time-zone proximity.

As we enter the era of 100-year lifespans, long-term asset building and effective asset management are increasingly important.  Toshin can play a much larger role as fund products offer the flexibility needed to meet long-term needs.  As Japanese society continues to gray, I hope to see many more investors embrace toshin to secure comfortable futures.