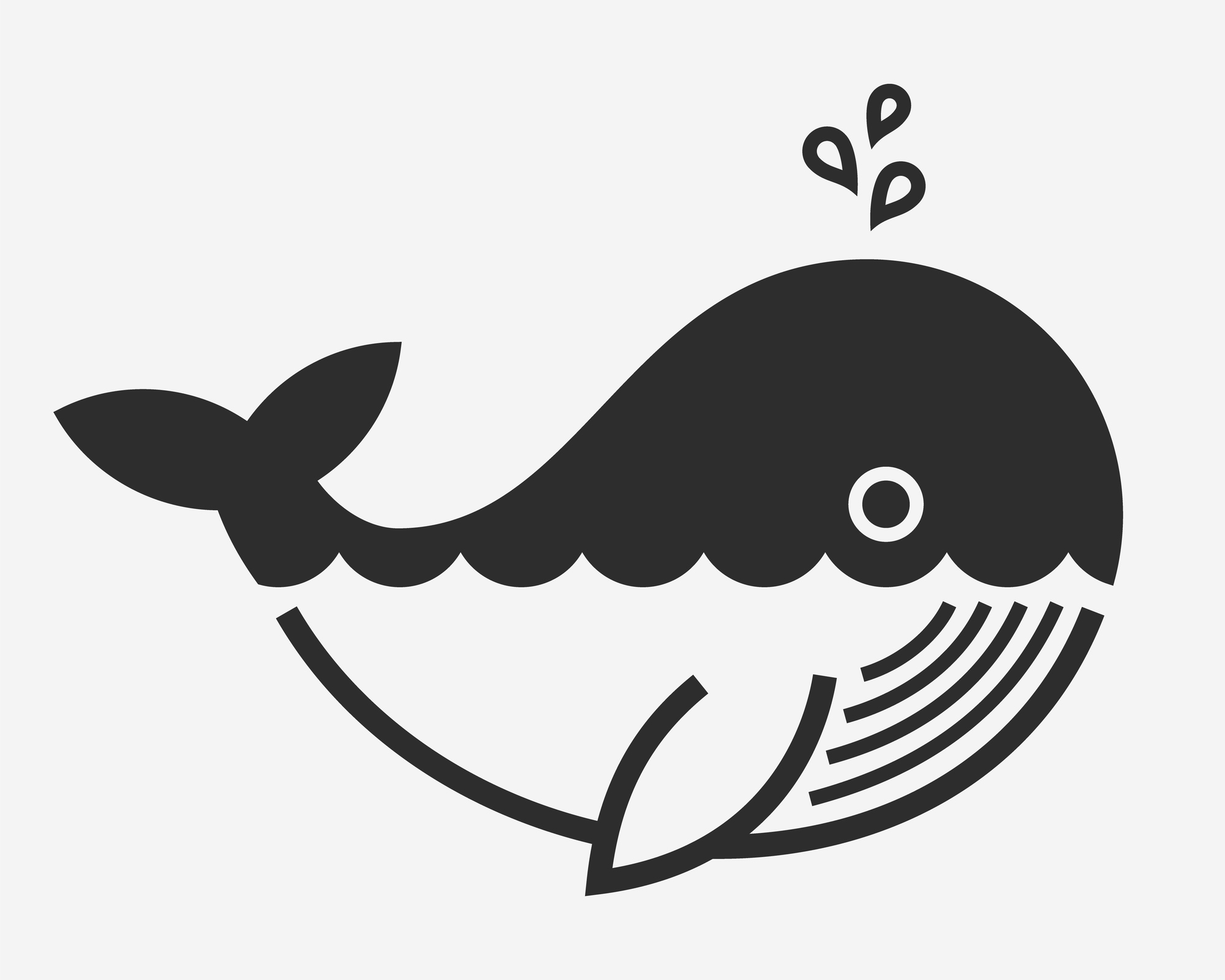 Japan’s public pension system relies on “intergenerational dependency” to pay pension benefits to the elderly and insurance premiums to the working generation. Monies not used for such payments are managed as a pension reserve fund by the GPIF. Let's review the management basics of Japan’s Government Pension Investment Fund, the world's largest institutional investor.

As its name suggests, the GPIF is responsible for managing Japan’s public pension system – the National Pension Plan and Employees' Pension Insurance -- which supports the retirement of Japanese people.

The results of its investments are released quarterly, usually under headlines such as "Pension lost XX billion yen” or “Pension gained XX billion yen".  The latest results for the quarter from October to December 2020 was a positive JPY 10.35 trillion.  But whether positive or negative, we should not be swayed by short-term results as pension investment is based on long-term investment.  Besides, the magnitude of a reported loss or gain in any quarter is not surprising considering GPIF’s total assets under management (AUM).

So, what type of investment does GPIF engage in?

According to the latest figures at the end of December 2020, its AUM totaled JPY 177.70 trillion, with a cumulative return of approximately JPY 85 trillion since 2001, when market management began.  Of this amount, about JPY 40 trillion is income from interest and dividends (income gains), and the rest is realized profits and appraisal profits from the increase in the value of securities held (capital gains).

With more than JPY 177.7 trillion in AUM, GPIF is the world's largest institutional investor, approximately 50% larger than the nearest compatible fund, Norway’s Government Pension Fund.  Due to its sheer size, Japan’s GPIF is often likened to a whale.

The breakdown of AUM in the latest period is almost a 50:50 ratio of bonds to stocks: domestic bonds (23.64%), foreign bonds (25.71%), domestic stocks (25.28%), and foreign stocks (25.36%).  Given that interest rates are at historically low levels across the board in Japan and other developed countries, you can imagine that equities, which account for about half of the JPY 177.7 trillion, are driving returns.  In fact, from October to December 2020, the Nikkei Stock Average reached its highest close since the Japanese Bubble Economy burst, while the U.S. stock market hit new record highs every day.  As a result, the GPIF's investment performance benefitted from the stock market’s rise.

Of course, stock markets inevitably fluctuate in the short term due to political developments and economic indicator releases, and in the medium term they trend upward or downward due to economic cycles.  As long as you are taking risks in the stock market, it is impossible to always win.  In fact, it is probably fresh in your mind that the stock market plummeted at a historic speed in the quarter from January to March 2020, when COVID-19 was confirmed in China and quickly spread to the rest of the world.  During this period, the GPIF lost JPY 17.7 trillion yen, and lost JPY 8.3 trillion for the full fiscal year 2019 (April 2019 – March 2020).

However, as GPIF manages nearly JPY 180 trillion in assets, even a 1% movement in market value would result in a "blip" of JPY 1.8 trillion.  The fund’s size means it is normal to see results fluctuate by 10 trillion yen or so whether on a yearly, semi-annual, or quarterly basis.

Critics argue that the GPIF’s portfolio is too highly weighted toward stocks while Japanese corporate pension funds, which also manage pension assets, have markedly reduced their stock allocations to about 20% since the collapse of Lehman Brothers*.

* According to 2019 survey of corporate pensions conducted by the Pension Fund Association, Japanese corporate pension funds invest only 9.1% in domestic stocks and 12.1% in foreign stocks.

Meanwhile, GPIF has substantially increased its stock ratio since revising its asset allocation in 2014.  One reason is the continuing ultra-low interest rate environment caused by global monetary easing, which has made it difficult for the GPIF to earn the expected returns from its bond-centered portfolio.  Another motivation is the GPIF’s mission as a "universal owner”, i.e., an investor that’s covers a wide range of capital markets.  The GPIF invests in almost all listed Japanese companies through stock indices, and holds stocks and bonds of major foreign companies.

To a universal owner, it is important that individual companies grow over the medium to long term, but what is more important is the overall growth of the Japanese and global economies.  Moreover, given the fact that the GPIF is in the position of managing pension funds from an ultra-long term perspective, it needs to pay more attention to sustainable growth for decades to come – as much as a century -- rather than short-term profits.

With this in mind, the GPIF not only holds stocks in silence, but also takes ESG into consideration.  The GPIF invests in companies by using ESG-oriented indices that evaluate and overweight companies with outstanding ESG initiatives.  The fund actively engages in constructive dialogue with management teams of investee companies through outside asset management companies.  The GPIF also engages in activities to fulfill its responsibility as a universal owner of large bond and other non-stock assets. The GPIF is now attracting worldwide attention as an ESG investor.