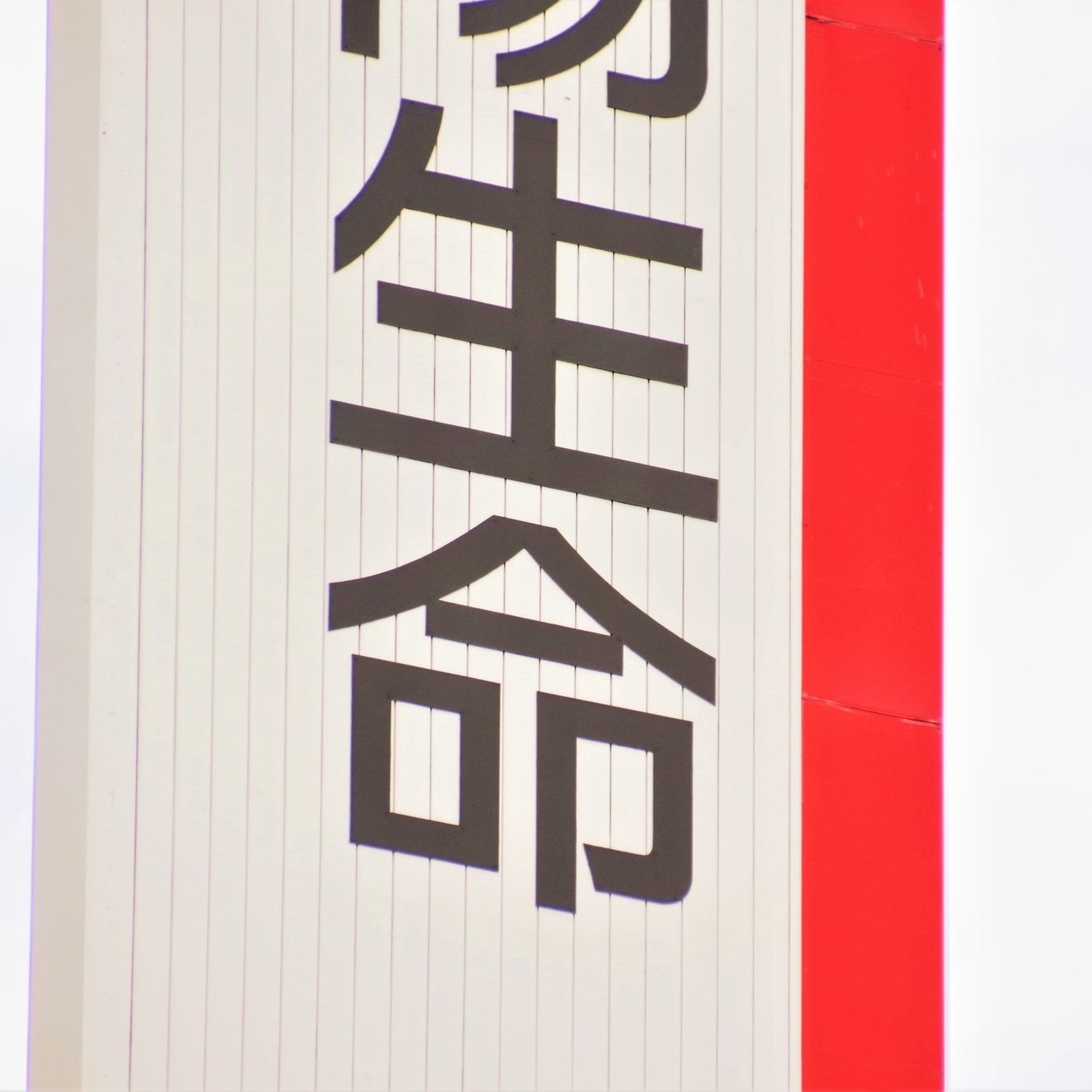 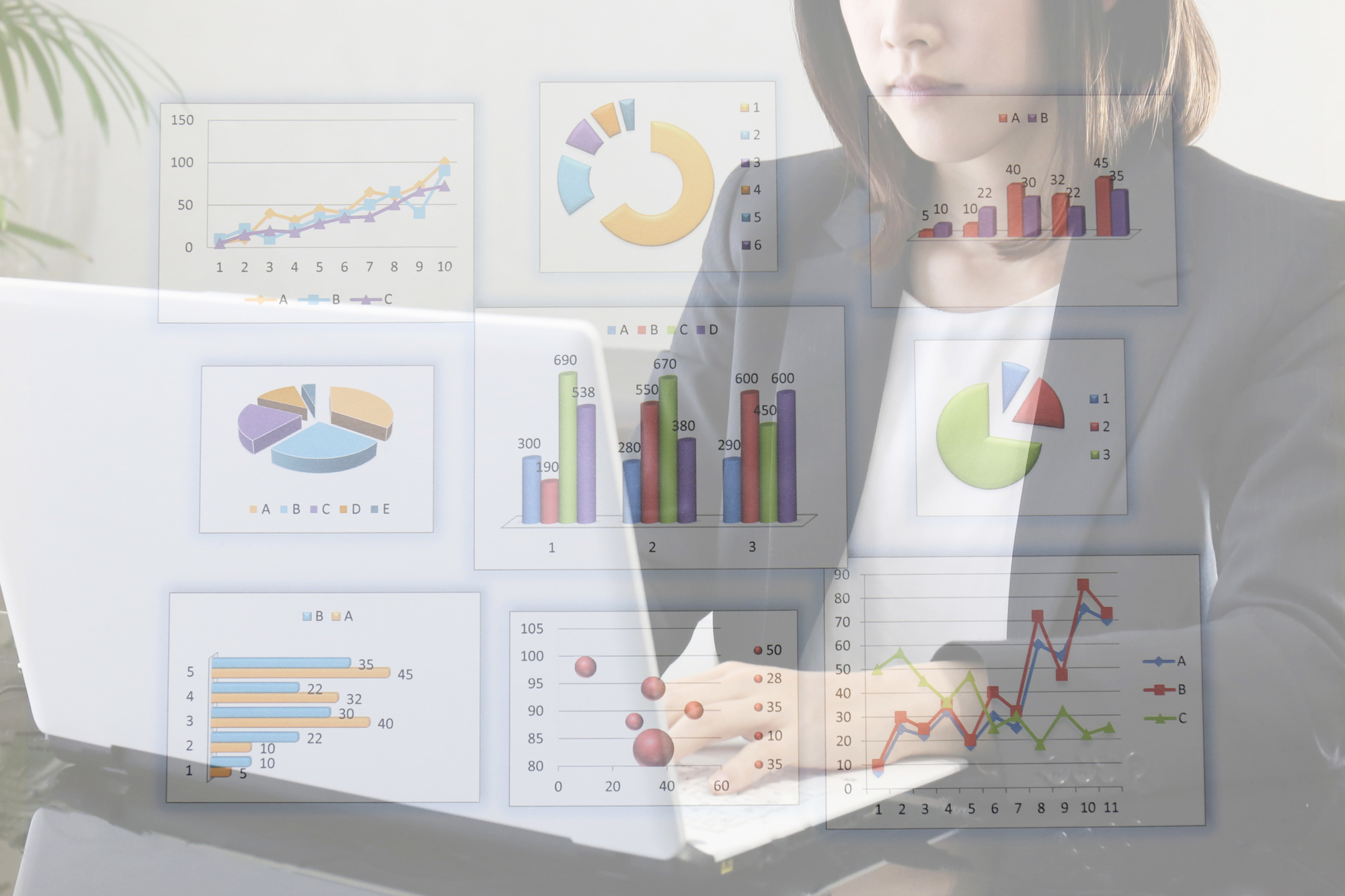 One of the most distinctive investment products employed by Japanese corporate pension plans is the "life insurance general account", a safe asset that guarantees returns in any environment. In October 2020, Dai-ichi Life Insurance Company, Japan’s third largest life insurer, rattled many pension funds by announcing a reduction in its assumed interest rate that guarantees returns from 1.25% to 0.25% beginning October 2021.
The following article examines the history and future of general accounts. It is translated from an article originally published in AL-IN magazine, vol.59, February 2021.

As shown previously in our “Survey of Pension Product Supply and Demand 2020” (https://investmentjapan.jp/research/2216/), almost 80% of corporate pension funds include life insurance general accounts comprising an average 20% of total assets.  Currently, life insurers offer yields near 1.25%, which is higher than most interest rates.  At the same time, they are suffering from investment difficulties while new contracts for the general accounts have been suspended since 2010.

During Japan’s post-WWII economic recovery, life insurers and trust banks worked hard to establish retirement benefits and corporate pensions.  From 1966, life insurers and trust banks sold pension products for Employees’ Pension Funds (EPF), with an assumed interest rate set by the government at 5.5%.  For years, in Japan’s inflationary era, no one worried.  When Japan’s bubble economy burst in the early 1990s, however, the situation changed dramatically.

In group annuity insurance, the interest rate must be guaranteed for the life of the contract.  If a gap between the assumed rate and domestic interest rates persists, insurance companies are at risk.  In FY 1991, the yield on assets in general accounts fell below 5.5%, but they did not immediately drop to the level of domestic rates because a government ordinance kept the assumed interest rate at 5.5%.  Many life insurers succumbed to bankruptcy between the late 90s and early 00s, partly because of the negative spread.

In 1994, the government reduced the assumed rate to 4.5%.  Meanwhile, Japan began deregulating its financial markets -- the so-called Big Bang – with great consequences for the general account.  Investment advisors were allowed to enter the pension business.  The government repealed its ordinance setting the assumed rate for general accounts.  The so-called 5･3･3･2 regulation (an EPF rule recommending an allocation of safe assets at 50% or more, equities up to 30%, foreign currency assets up to 30%, and real estate up to 20%) was removed.  The assumed rate decreased every few years along with domestic rates, reaching 2.5% in 1996, 1.5% in 1999, and 1.25% in 2002.  The general account shrank from nearly 40% of corporate pension assets in the early 90s to approximately 20% of assets today.

Dai-ichi Life Insurance is the first among major life insurers to breach the 1.25% rate equilibrium of the last 20 years.  Other insurers have so far maintained a wait-and-see attitude, but no one will be surprised when they too lower their assumed rates.

Katsuyuki Tokushima, Chief Fixed Income Analyst in the financial research department at Nissay Research Institute, said “Current management of the general account resembles the multi-asset strategy that was originally modeled after the general account.  It remains difficult to operate, and each of us is managing to operate within the legacy we have built up in the past.”  He predicts, however, that pension funds will again favor general accounts once global monetary easing subsides, sending stock markets lower.

According to AL-IN’s survey of corporate pensions following Dai-ichi’s announcement, very few said that they would cancel all general account contracts if assumed rates were lowered.  Tokushima advised corporate pensions to prepare for falling rates depending on how each used its general account.  If the account is used much like cash to provide benefit payments, there should be no big change at all.  If it’s used as an alternative to Japanese bonds, choosing counterplans would be difficult.  If the account functions as a multi-asset fund, it would be wise to monitor the level of dividends.

For the time being, we should watch what other life insurers and investors do and evaluate alternative plans and their effects.