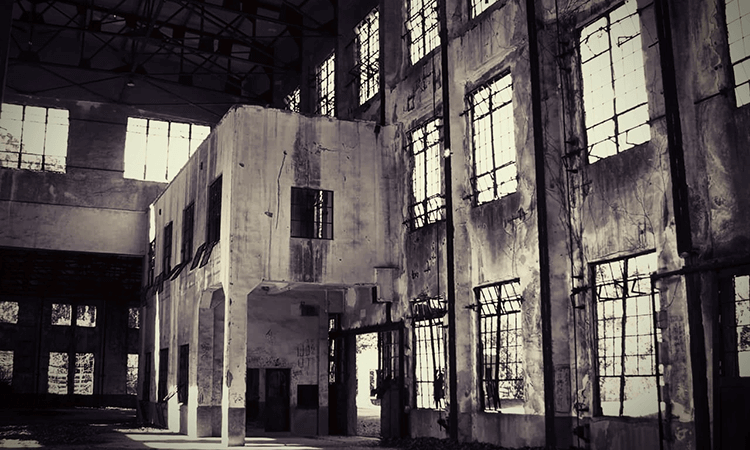 3.1  The spread of retirement plans after World War II

Though labor unions set wage increase as the top priority to the livelihood of workers in a time of severe post-war inflation, they began to focus on inducement of retirement plans as an important requirement while struggling for higher wages after 1955.

These retirement plans were beneficial not only for the workers but also for the employment side as well, because the original scheme of the plans was favorable to employees with longer years of service. Enterprises were able to ensure stable working force and to improve labor productivity by hiring longer-term employees.

Under this situation, retirement plans prevailed to not only big corporations but also small companies. Nearly 90% of small-to-medium-sized business organizations with 30 to 99 employees had these plans in operation by 1975.

These plans adopted reserve system to prepare their funds for retirement pension plans and many of them did not manage the funds externally and tended to stay in-house. These were the so-called "self-controlled internal pension plans". Under the plans, employees received lump-sum at their retirement. They deposited the money to a trust bank by themselves. These were no tax privilege for these internal pensions at that time. Furthermore, pensioners could not keep their funds if their company went bankrupt because of the lack of legal protections.

With this plan, a mutual aid association of the company with labor and management contributions trusted their money to the Mitsubishi Trust & Banking and the Sumitomo Trust & Banking in a form of designed cash trust under special contracts.

On the other hand, Shinagawa Refractories plan was a trust contract based on labor and management contributions to provide pensions. The settlor was Shinagawa Refractories, the trustee was The Sumitomo Trust & Banking and the beneficiaries were the pensioners. It became a prototype of tax qualified pension scheme in later years. ²

This was an epoch-making scheme that is now expressed as "bankrupt isolation" because retirement pension fund is protected for employees in the worst case of bankruptcy of a sponsor company by using trust function.

¹ Reliable statistics did not exist at that time. Around 1960, it was said that 400 to 500 companies had corporate pensions according to Pension Service Planning Division of Pension Bureau, Ministry of Health and Welfare (1982), "Description of the System: Employees' Pension Fund", p 11.