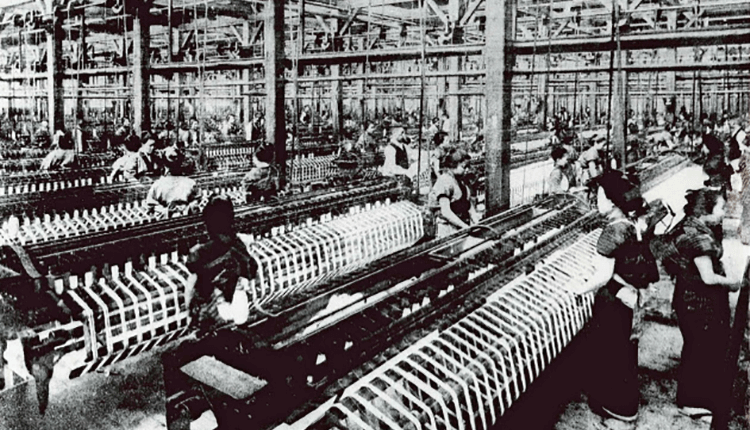 2.1 The spread of retirement plans

During the Meiji Period while Japan shifted to a modern nation after Nissin War (Japan vs. China) and Nichiro War (Japan vs. Russia), shortage of skilled workers became a big problem, particularly in the munitions industry, and competition for workers occurred. Retirement plans were initially introduced as a measure to confine workers to an enterprise under this situation. Later when depression came, these retirement plans were utilized to ease conflict between management and workers by providing unemployment security.

Such retirement plans gradually became common. On the other hand, a case of pension-like plan already existed as early as in the Meiji Period.

It happened at Kanebo Mutual Benefit Aid Association of Kanefuchi Spinning Company, established in 1905. The corporate pension-like plan was founded to cover general employees as referred to the internal welfare scheme of Krupp (a German iron and steel company). This plan was introduced by Sanji Muto who moved from Mitsui Bank to Kanebo. There were no other plans like this in the Meiji Period of Japan and it was really advanced and unique.

The plan provided sickness and injury benefit and pension with provisions stated as follows:"This association will provide relief or pension for its members when they are forced to resign due to capability loss caused by sickness, injury, death, senility, or when they fulfill specified years of service." ¹

In later days, a bureaucrat of Ministry of Health and Welfare commented on this scheme:"It was far from a real pension scheme that provides old age security and was more like an allowance based on years of service. Nonetheless, it can be highly evaluated as a scheme in private sectors at that time." ²

There is a record of another corporate pension case. Mitsui Store introduced a corporate pension plan as a revised provision of internal rules for employees' benefits in 1914. However, Mitsui Store was the core company of the Mitsui conglomerate, so the employees referred to were probably limited to only its executive members. Which means, the plan did not apply to all the employees of the group.

In 1937, 'Retirement Reserved Fund Plan and Retirement Allowance Act' was enacted, and companies with over 50 employees were obliged to establish retirement plans. However, the management side were generally against the establishment of this law.

The employers insisted that the nature of the retirement allowance was a gift from employer's charity mind, not to be compelled by law, and that labor management became effective only if it was brought in arbitrarily by employers. The government at that time, on the other hand, criticized the management view as an intention to retain absolute power on providing retirement allowance and to subordinate laborers.

The government compelled retirement plans because it valued significant effect of unemployment benefit. By enacting this law, the government expected the unemployment benefit to take the role of social security that did not exist at that time. Retirement plans became legal obligation by the establishment of this law and were characterized as workers' rights.

Under this law, withdrawal allowance was paid to employees who left a company after more than 3 years of service. Forced laborers who increased rapidly as World War II fueled, however, could not receive the allowance because their service years were usually for about 2 years. This caused morale degradation which was another issue. 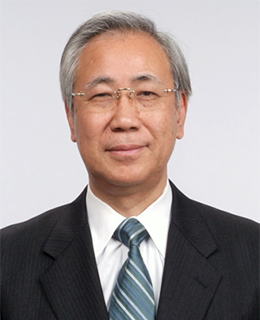