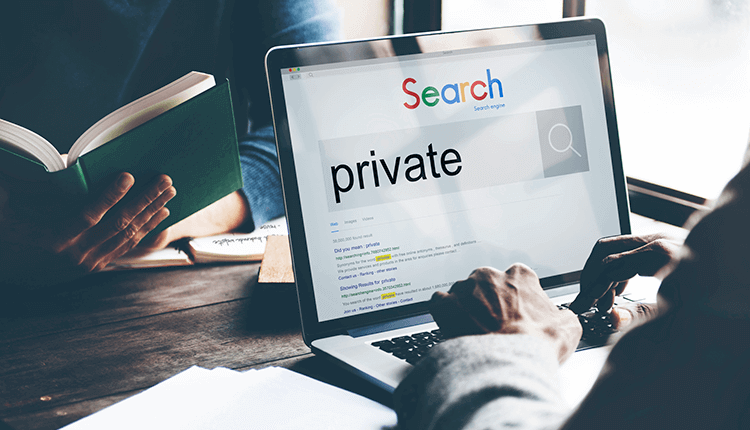 Net assets of privately placed contract-type investment trust funds increased 48% from February 2016 to October 2018, following institution of the Bank of Japan’s negative interest rate policy. Net assets of these funds have climbed steadily since the start of the current Abe administration in December 2012.

Net assets of privately placed contract-type investment trust funds increased 48% in the 32 months (February 2016 – October 2018) following institution of the Bank of Japan's (BOJ) negative interest rate policy, according to the Japan Investment Trusts Association. Net assets of these funds have climbed steadily since the start of the current Abe administration in December 2012, and growth momentum has largely continued despite negative interest rates.

Data for privately placed investment trust funds at 85 investment trust asset management companies showed outstanding net assets in these funds reached ¥90.057 trillion at the end of October 2018, up by approximately ¥29.3 trillion, or 48.2%, since the end of February 2016.

However, the growth rate for net assets of these privately placed funds slowed to 9.6% in the year to October 2018 from 25.3% during the first year after BOJ's adoption of negative interest rate. Enormous fund redemptions of ¥3.3 trillion in May 2017 were a major cause of this slowdown. Average annual growth in net assets was 21.0% during the five-year period between the end of February 2013, shortly after the start of the Abe administration, and the end of February 2018.

In recent years, some financial companies have increased participation in privately placed real estate investment trusts (REITs) in Japan. However, the growth rate of these investments is slowing because of a downturn in the cap rate for properties held by these trusts. In 2017, private REITs suffered their first yoy net decrease in assets (new investments minus withdrawals), a 41.4% drop in capital to ¥214.6 billion.

Just as at pension funds, there has been substantial demand at financial companies in Japan for domestic bond investments, chiefly Japanese government bonds, as yen-denominated interest-bearing investment vehicles. However, the yield on Japanese government bonds held to maturity has steadily declined since 2013, due to BOJ's unprecedented monetary easing initiatives. Falling yields make reinvesting the proceeds from bond redemptions at maturity unattractive. One result is a significant shift to privately placed investment funds investing in currency-hedged foreign bonds and other types of assets. Recently, some funds have begun moving from U.S. Treasuries, for which the cost of hedging is rising, to European bonds, and others are adopting multi-asset and other risk diversification strategies.