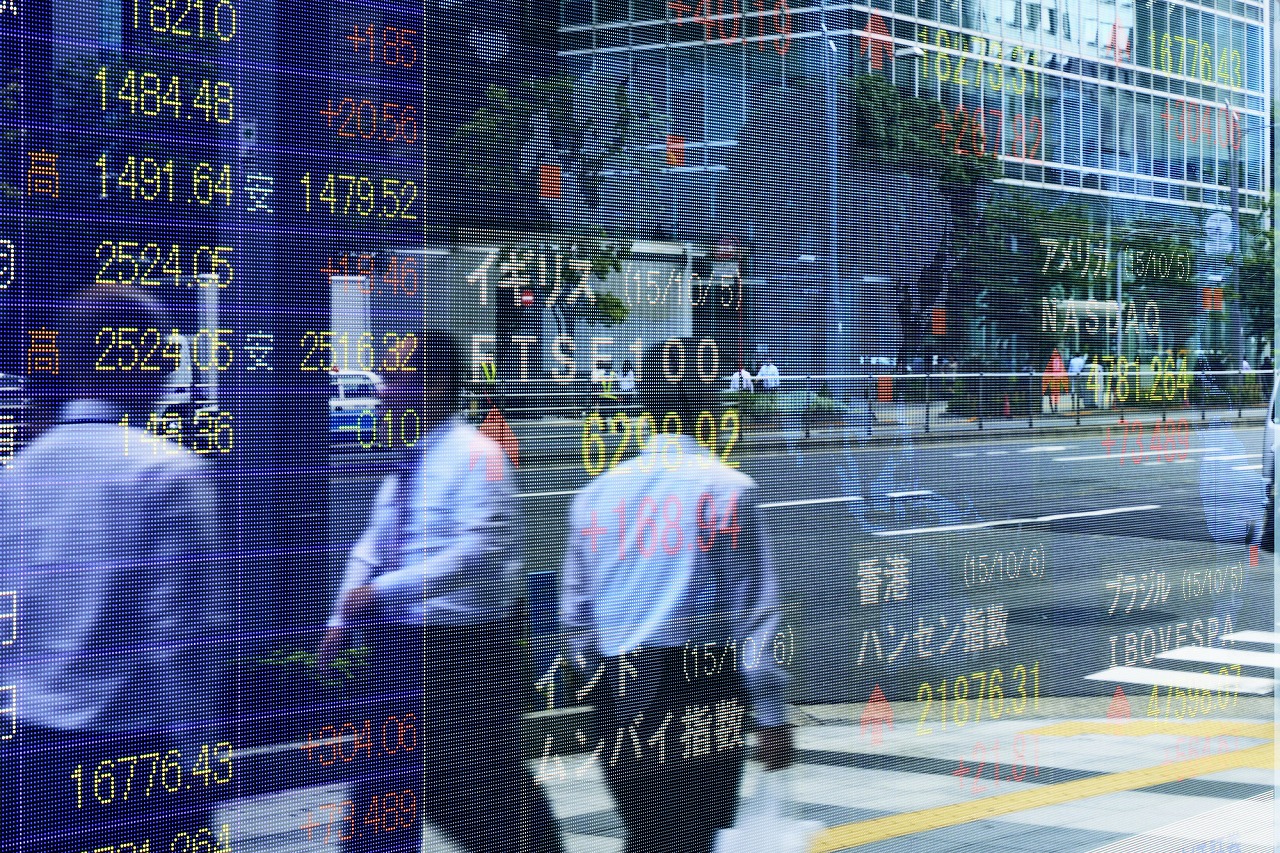 Cash flows for openly-sold funds* in July 2020 were a net positive of JPY 470 billion, a reversal of June’s JPY 150 billion net negative, which was driven by profit-taking.

Inflows to newly launched funds had been static over the last few years, partly in response to criticism of so-called “vertical launches” whereby nearly all marketing and post-sales support evaporated soon after launch.  These 2 new products have reignited the toshin market.  “The toshin market has been quiet, for better or worse, for some time.  It is obvious, however, that the presence of much-talked-about funds has broadened the investor base,” said Atsushi Ohno, Chief Fund Analyst of MAB.

Contrary to active foreign stock funds, domestic stock funds lost JPY147 billion in July, the fourth consecutive monthly outflow.  The biggest loser, Hifumi Plus, shed more than JPY 20 billion.  “Although we categorize Hifumi as a domestic stock fund, foreign stocks make up 15% of its portfolio.  Thanks to that foreign component, it currently performs better than TOPIX,” explains Yohei Shimegi, Fund Analyst at MAB.  “It sometimes makes it difficult to evaluate the fund’s performance against indices because, there are no benchmarks to compare with.”  Given Hifumi’s advantage of flexibility relative to the market, it would be nice to see the fund recover, as it has become probably the most well-known product in the toshin market.

Another concern is the weakness of multi-asset funds.  Multi-assets suffered in April, just after the COVID-19 shock.  Inflows returned in May and June, but at low levels, probably because many investors had a low tolerance for risk.  Global 3 Times Triple Fund (annual settlement), a major contributor to multi-asset fund inflows in 2019, has lately seen the opposite.

A similar downturn in multi-asset funds following a major market blow occurred during the financial crisis precipitated by the Lehman Brothers bankruptcy.  Atsushi Ohno pointed out that “we should avoid repeating what happened then.  The financial crisis accelerated the dividend race that led to rampant fund switching.”  On the other hand, the multi-asset fund Sommelier for Investment was the 6th best-seller on the list above; it was able to minimize damage from the coronavirus shock and recover steadily afterwards.  That might be because operational performance has become more focused and well-managed funds are valued more highly than before.  When properly managed, multi-asset funds can be a relatively smooth route toward building wealth.  Advisers who can explain their operation and performance over time are in high demand.