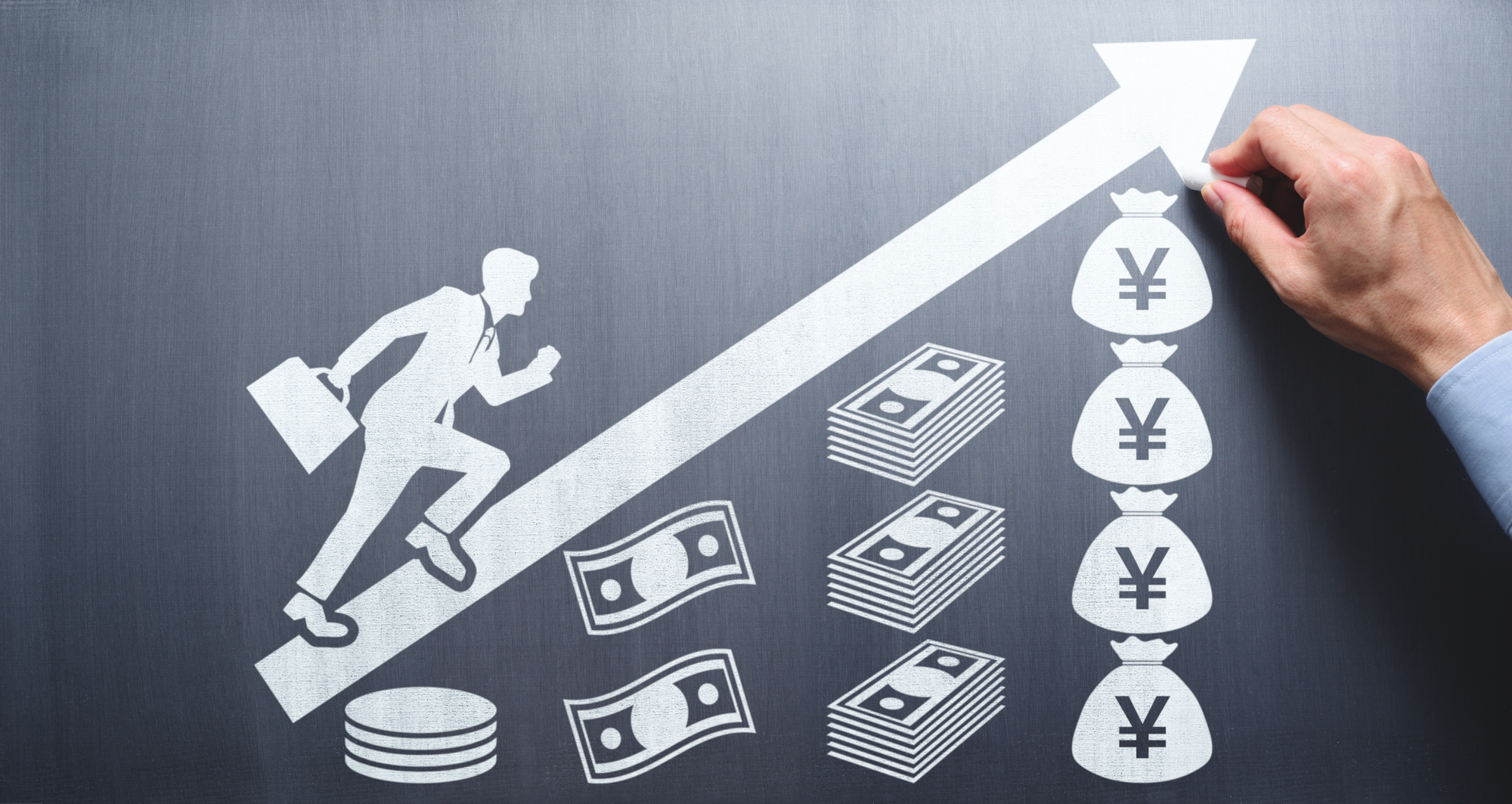 According to a report by Japan’s Financial Services Agency (FSA), most toshin investors ended fiscal year 2020 (Apr. 2020 – Mar. 2021) with positive results. What does the report tell us?
The following was translated from an article originally posted November 22, 2021 on IJ’s sister publication “finasee”, a website for people interested in managing their own assets.

FSA requires all financial institutions that sell toshin (toshi shintaku, Japanese mutual funds) to submit three return-related indicators based on common definitions, so that individual investors can compare institutions and choose the retailer that suits them best.  In the FSA’s annual “Analysis of Common Key Performance Indicators for Toshi Shintaku”, the most noteworthy indicator is “ratio of customers by toshin investment profit/loss”.  A simple average of the 186 financial service providers surveyed, it shows how many toshin investors saw investment gains or losses for the fiscal year ended March 31, 2021.  On average, 83% earned a profit from their investment.  In the fiscal year prior, only 29% of toshin customers saw a profit.

The significant difference in fiscal year results is mostly due to the Coronavirus.  The spread of COVID-19 forced a global stagnation in economic activity and stock markets plunged sharply in response.  As a result, the percentage of toshin customers with a positive result at the end of March 2020 decreased significantly.  Since then, however, stock prices have largely recovered.  In the US stock markets have set record highs and the Nikkei Stock Average in Japan rose 54% between April 1, 2020 and March 31, 2021.  Given such an increase in stock prices, it is only natural that toshin performance should also improve significantly.

Customers of securities houses were the least likely to profit from their investment.  The relatively poor results for securities companies, which includes online retailers, may give some investors pause, especially given the rapid growth in NISA* installment accounts, which have mostly been opened via online securities houses.

A November column by NLI Research Institute discussed the latest FSA analysis, pointing out that the survey’s “aggregation method is a ‘simple average’ of businesses and a single sample that fails to distinguish between businesses with many customers and those with few customers.  This means the results of businesses with fewer customers are more likely to be reflected than the number of customers.”

The column also noted that the results of this survey usually tend to be influenced by the performance of foreign REITs, which were negative by more than 20% in FY 2019 and rebounded by more than 40% in FY 2020 at the yen-denominated rates of return.  “There is a surprisingly large number of financial businesses, particularly regional banks, that have a large number of customers holding mainly foreign REIT toshin.  The results of such regional banks would be more strongly affected by a simple average.”

This is true not only for securities firms, but also for financial business operators as a whole.  The simple average survey result is 83%, but the actual percentage of profitable customers is likely to be much higher.