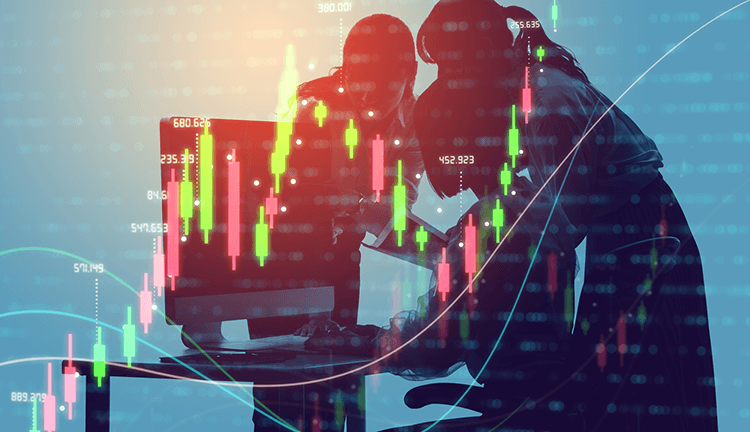 IJ will report quarterly on Japan’s toshin (investment funds) market based on data provided by the Mitsubishi Asset Brains Co., Ltd. (MAB).
Data referenced in this second report is current as of October 2019.

What caused the huge outflow from domestic equity funds? Yohei Shimegi, Fund Analyst at MAB, noted that domestic stock market prices rose in September and October. "There is a clear movement toward contrarian investing, with outflows in buoyant markets and inflows during sagging markets. It's not only index funds, but also active funds covered by installment-type NISA¹ products that have experienced outflows. You can say that long-term investing in domestic stocks hasn't really taken a strong hold in Japan," he said.

Among individual funds, Global 3 Times Triple Funds stood out with strong sales, placing first among annual settlement funds and third among bi-monthly dividend payers. These funds are spurring a new category of leverage-type balance fund, as similar types of funds are being set up. This innovation represents one of the few bright spots in the sluggish toshin market.

What will annual cash flow look like for 2019? "As of the end of October, there has been a JPY 450 billion outflow in 2019. Japan has enjoyed annual inflows for more than 20 years since 1998, when over-the-counter-sales of toshin funds at banks and other deposit-taking institutions began. If the current outflow trend continues, 2019 will be the first year of outflow. That represents a big shift in the toshin market," says Atsushi Ohno, MAB's Chief Fund Analyst.

Even in 2008, the year of economic downturn precipitated by the Lehman Brothers bankruptcy, the toshin market managed to show an annual inflow. A net outflow for 2019 would be worrisome, and the prospect is not unlikely, given that traditional end-of-year profit-taking and stop-loss selling tend to cause an outflow. Ohno's outlook remains positive, however. "Tough times offer us chance to change our approach. I think it's time to rethink the direction of the business on an industry-wide basis."

Certainly. As the move in domestic equity funds shows, the toshin market is unlikely to receive the cash necessary to build assets for the long-term. And with AUM of openly-sold funds remaining flat, it's obvious we've hit a market ceiling, supported by fund money that is subject to heavy bounces in and out. One positive sign is the increase in accumulated investment, which should be exploited to broaden the toshin market.