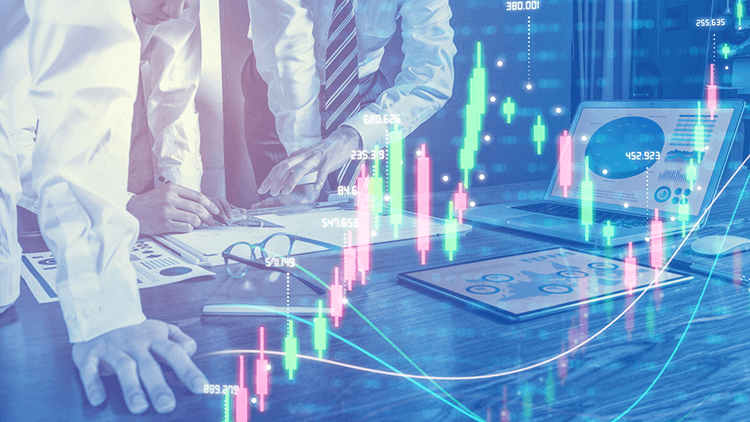 IJ will report quarterly on Japan’s 'toshin' (investment funds) market based on data provided by the Mitsubishi Asset Brains Co., Ltd. (MAB).
Data referenced in this first report is current as of July 2019.

July 2019 cash flow for openly-sold funds* in Japan amounted to an approximate JPY 42 trillion outflow. This trend comes after a huge JPY 60 trillion outflow in April, followed by inflows in May and June, and another reversal in July. While there were cash inflows to multi-asset funds and REIT funds, the outflow from domestic stock funds was distinct.

The May-June inflow was led by foreign stock funds, in particular two newly launched ones: the T. Rowe Price Global Focused Growth Equity Fund in May, and the Nikko AM Global Prospective Fund in June. The latter raised more than JPY 100 trillion. Both funds are sold exclusively by giant security companies.

Other individual funds experienced growth, as seen in the chart of best-selling funds below. The Global Prospective Fund maintained its top ranking in July.

While some funds are attracting capital, Japan's investment fund market overall remains in a slump. Uncertainty about the global economy's future is no longer the driving concern. Rather, the primary drags on market are transformational changes and swing-overs within the industry.

Investors' traditional enthusiasm for monthly dividend-paying funds has cooled in favor of theme funds. In 2019, however, those same theme funds have begun bleeding capital. For the first time in years, Japan's giant security houses have attracted significant cash with new offerings, as stated above, to replace the theme funds. Most recently, unit type and open-end type funds have shown growth. The shifts are best explained as trade swings in a tough sales environment.

Despite its current changes, Japan's fund market is likely to expand over the long-term. "Many Japanese have realized the necessity of investment in light of the "20 million yen" issue¹. They also will realize that regimes for investment, such as NISA² and iDeCo³, are already available. Those who really need to invest are ready to join the fund market now," saying Atsushi Ohno, Chief Fund Analyst of MAB.

Meanwhile, Yohei Shimegi, Fund Analyst at MAB, has pointed out a more pressing concern. "There is currently too much money in risk assets. Stock funds and REIT funds combined comprise 60% of AUM with investment funds. In August 2008, those fund types represented 30% of AUM, compared to 35% for foreign bond types. Today's higher risk composition poses a serious danger should there be a recession."

August 2008 was just before the economic downturn precipitated by the Lehman Brothers bankruptcy. If a similar downturn occurred, the damage this time could be even greater.

Ultimately, the market's current transition will lead to ordinary Japanese being accustomed to investing as a matter of course. Once that happens, most will no longer be holding significant cash reserves and distributor companies will need to focus on risk management and transforming their business models.

¹ The Financial Services Agency (FSA) reported in June that the average elderly couple in Japan will need JPY 20 million to fund a 30-year retirement to make up for the shortfall incurred if they were to rely solely on pension benefits.