Since 2013, the Bank of Japan (BOJ) has purchased a large number of exchange-traded funds (ETFs) linked to TOPIX, Nikkei 225, and other broad Japanese equity indexes. By July 2018, BOJ owned an estimated 75% of ETFs listed on the Tokyo Stock Exchange (TSE), despite a ¥6 trillion ceiling on annual purchases since 2016. Market participants have grown increasingly critical of the BOJ's policy.
Yasuyuki Kuratsu, a former dealer at major banks and a well-known financial and capital markets commentator, shared his take on BOJ's ETF buying binge and proposed creating a social wealth fund instead.

* The idea for a social wealth fund was originally developed at the People's Policy Project (3P) think tank by founder Matt Bruenig, a lawyer, blogger, and policy analyst in the United States. 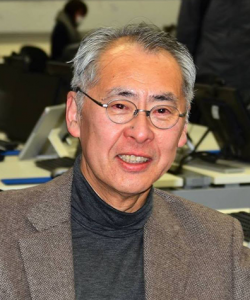 He has expertise in many areas of international finance, including foreign exchange, fixed income bonds, derivatives, and risk management.