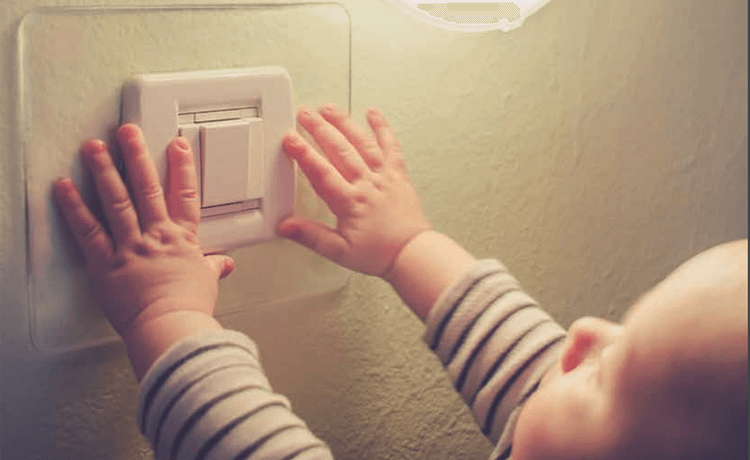 From its creation in 2005, the Pictet Global Income Equity Fund-Monthly Dividend, or Glo-In as it is popularly known, brought about a change in the toshin funds market. (Toshin funds are roughly similar to U.S. mutual funds.) The publicly-offered toshin is a core product of Pictet Asset Management in Japan. The fund's assets under management (AUM) reached nearly three trillion yen in 2007. For most toshin, AUM tend to peak early on and then slowly decline. Glo-In defied the trend. After a decline in AUM below 500 billion yen during the financial crisis of 2008, Glo-In began to rebound in 2013, culminating in AUM of 920 billion yen in 2014. As of mid-November 2018, AUM hovered around 583 billion yen.

Before Glo-In, the toshin market for individual investors was dominated by bond funds paying a monthly dividend. Most toshin investors at the time were senior citizens seeking an alternative to bank deposits paying almost no interest. Despite experts' admonishments that investing solely in these funds was a poor strategy for asset building, older investors were hesitant to give up the security of these deposits for instruments with a higher yield.

The top seller of these bond funds was the Global Sovereign Open-Monthly Settlement, nicknamed Glo-Sov, managed by a domestic asset manager, now part of Mitsubishi UFJ Kokusai Asset Management. AUM surpassed 5 trillion yen in 2006 and peaked at 5.7 trillion yen in 2008.

For some time, Pictet's Tokyo staff had been considering a new kind of toshin, a stock fund with an attractive name that would promote diversification of assets. The toshin was designed specifically to focus on global utility stocks offering higher returns, and paying monthly dividends to shareholders. Calling the fund Glo-In subtly linked it with the popular Glo-Sov, implying that one should participate in both funds to achieve a better-balanced portfolio. Capitalizing on the Japanese fondness for wordplay, some distributors have marketed Glo-Sov and Glo-In as a set to their customers seeking income growth.

Beginning with only a few medium-sized brokerage firms and regional banks, Glo-In's marketing channel followed a well-organized and methodical plan. Today, Glo-In is sold at 36 securities companies and 58 banks across Japan. Pictet's strategy of personalized individual marketing to retail companies was unusual among foreign companies. That approach paid off with Japanese retailers who tend to prefer products with a "face."

Performance aside, industry observers acknowledge the keys to Glo-In's success are clear: a good product that meets the goals of individual investors; a catchy, easily understood name with a clear message; and a well-established distribution chain.