Who Are the Most Trusted Bond Managers in Japan? 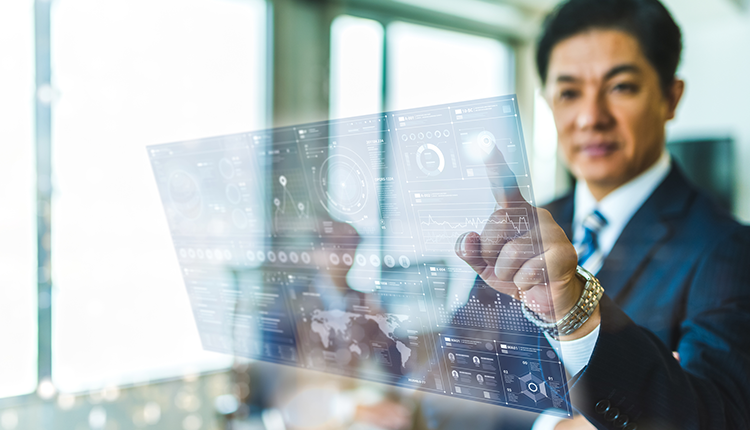 The Japan Investment Advisors Association and others publish several data sets covering asset management and related markets in Japan. IJ will examine the data to highlight facts and trends of interest to our international readers.
Below, we identify Japanese investors’ most trusted managers of bond assets.

The top 10 managers of global bonds

Yields on Japanese Government Bonds (JGBs) have remained in an extremely narrow range — between 0.5% and -0.5% — since the Bank of Japan (BOJ) adopted a yield curve control policy in Sep. 2016, keeping the 10-year JGB rate at around 0%. Since then, domestic institutional investors have found yield shopping much harder, especially with the increased cost of the currency hedge to USD applied to Japanese banks after 2017.

Among Japanese pension funds and regional banks, the most popular alternative to JGB was foreign fixed income, particularly US treasury bonds. But higher hedge costs and other transaction costs have reduced income from US treasuries to around 1% annually for Japanese investors. This year's change in stance at the Fed toward lower interest rates has moved Japanese pensions and banks, both of which strongly prefer investment grade (IG) rated bonds, into European or non-IG bonds.

In such a challenging environment, which asset managers do Japanese institutions trust most? According to a survey by the Japan Investment Advisors Association (JIAA) as of the end of June 2019, the top 10 asset management companies, ranked in order of non-Japanese bonds ("foreign" and "global") under management are: