How Much Have Japanese Corporate Pensions Committed to Multi-asset Strategy? (Part 1) 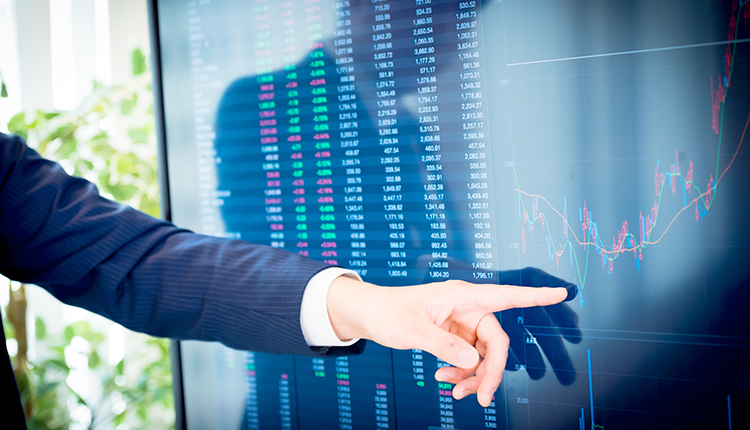 AL-IN, a magazine for institutional investors in Japan, conducted its first survey about the use of multi-asset strategies among its corporate pension subscribers in 2013. The 4th and latest survey was conducted in November 2019. What does a multi-asset strategy mean now and how does it address today’s more challenging investment landscape?
This is Part 1 (of 2) of the survey’s findings.

How prevalent is multi-asset investment among Japanese corporate pensions?