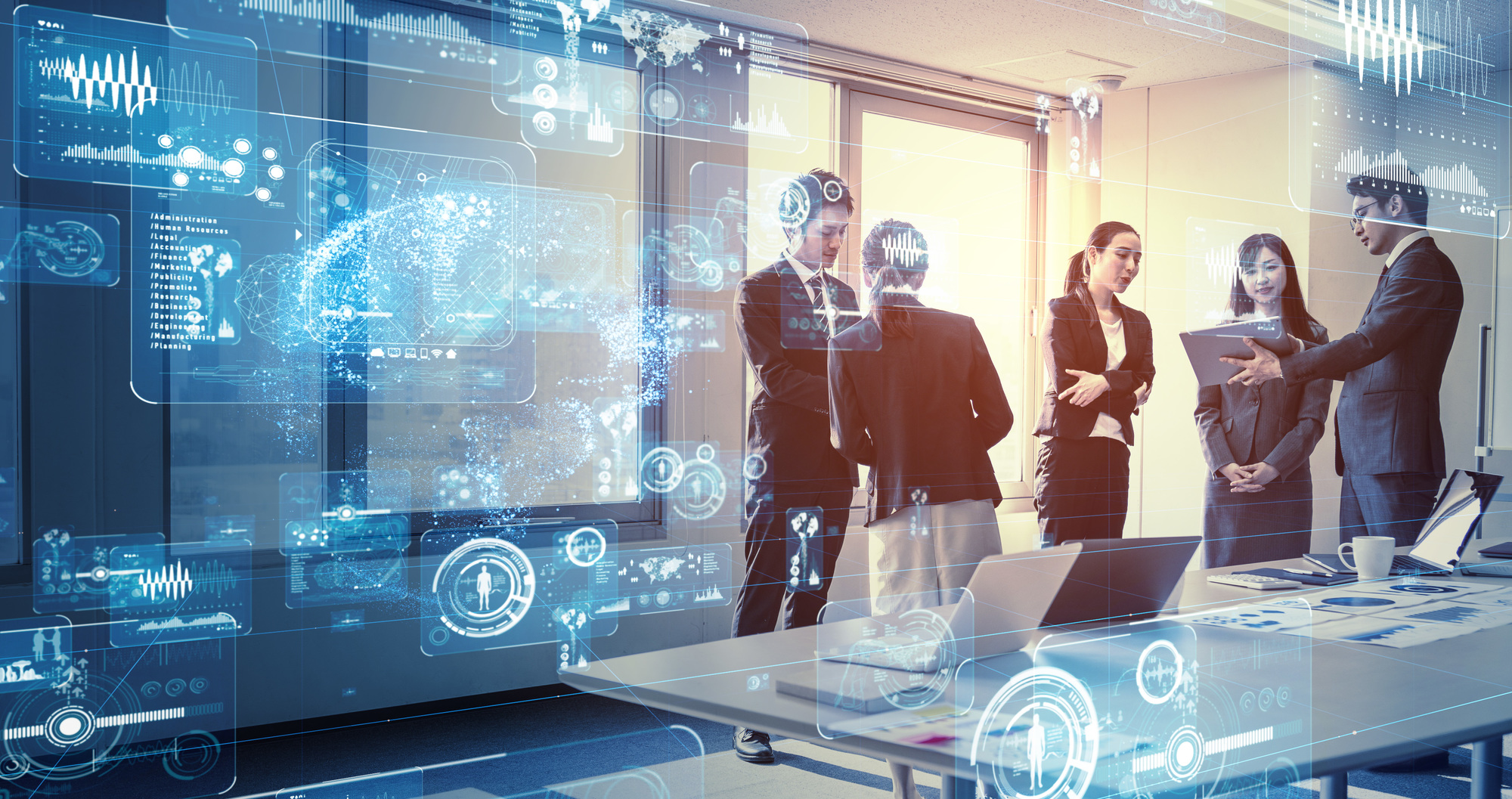 Following is a translated digest of “Survey of Pension Product Supply and Demand 2020”. The original appeared in AL-IN, a Japanese magazine for institutional investors (vol.56, July 2020). This is Part 1 of 2.

Since 2016, AL-IN’s periodic survey has asked what products best serve Japanese corporate pension funds as they confront structural and market changes. Our 2018 survey found pension funds preparing for domestic economic downturn. Income gains were already slack and pension funds sought bond-related and low-liquidity assets to cover the shortfall. Since then, investment and financial markets have been defined by the US Federal Reserve’s shift in monetary policy from tightening to easing and the worldwide economic freeze due to COVID-19. The 4th and latest survey in June 2020 asked how Japanese corporate pension funds have adjusted their product mix in response. Data was collected from 136 respondents.

Part 1 of the digest examines average asset allocation and performance, and issues in corporate pension management.  Over the last several years, most Japanese pensions made gains on the back of a relatively strong market, until COVID-19 delivered an unprecedented sudden blow to stock markets worldwide.  Although pension funds were not unscathed by the coronavirus crisis, damage was mitigated by earlier reductions in portfolio stock ratios.

As shown in the graph, the level of assumed risk in investment portfolios is distributed in a mountain-like pattern with a peak in the 4% range.  Compared to the previous survey, the number of risk-taking respondents with a risk tolerance at about 10% decreased, and the majority of respondents fall within the center of the mountain.  The number of respondents with an assumed risk in the 5% range peaked at 27 in the last survey, while this year's figure decreased slightly to 25.

The number of pension funds with global bonds in PAM increased by 10.7 points to 25.0%, while global equities increased by 8.5 points to 21.1%, compared to the previous survey.  As more funds embraced global bonds, the proportions of both domestic and foreign bond holdings decreased, with the decline in domestic bonds being distinct at -11.8 points.  Similarly, the share of foreign stocks decreased significantly by -7.8 points as the allocation to global stocks increased.  Increasingly, pensions recognize that portfolios relying solely on the four traditional assets can no longer deliver.

Multi-asset strategy now accounts for 27.3% of PAM and 34.4% of portfolios, suggesting such strategies have acquired a certain status among domestic pension funds.  While the 2018 survey indicated pensions were accumulating short-term funds, the June survey showed them shedding those funds by about 10% in both PAM and investment portfolios.

Some pension funds, further categorize “others” according to their risk-return levels into safe assets and income seeking assets, rather than into specific asset classes. Pensions with this type of classification are more prominent than in the previous survey, suggesting that more and more pension funds are moving away from traditional portfolios.

Ratio averages for each asset in the PAM and investment portfolios give a general idea of allocation trends.  There was no significant change from the previous survey.  Average domestic bond ratios are 30.9% in the PAM and 26.8% in the portfolio, a slight increase in the actual portfolio. Average equity ratios are unchanged with domestic, foreign, and global equity ratios in the low 10% range.  The equity ratio has been reduced as much as it can be, which had a significant impact on last year's investment performance.  (More on that later.)

In response to the growing appreciation for ESG investment, "Promotion of ESG investment" was added to the questionnaire entries.  Respondents clearly recognize the importance of ESG, as it received the second highest percentage of votes, 44.5% or 58 responses.  Pensions cite adoption of ESG passive funds as one specific measure to promote ESG investment.

“Downside risk management" lost more votes than "Considering alternatives to bonds".  The ratio dropped from 44.5% in 2018 to 16.4% in 2020.  Between the 2018 survey and the recent Corona shock, the market underwent several mini-crashes, during which pension funds took steps to insulate themselves from damage.

As shown in CHART 3, actual returns in fiscal 2019 were negative for 78 or more than 60% of corporate pensions.  Thirty one pensions reported returns in the -1% range, and 23 pensions suffered losses in the -1% to 0% range, accounting for nearly 70% of total negative results.  Many pensions saw their investment performance dip into negative territory, but the extent of the declines was less than the market clamor would suggest, likely because of prior reductions in equity ratios and promotion of downside risk measures. Stock markets plummeted in the wake of the Corona shock, but the low share of stocks pension portfolios lessened the impact on pension funds.